In partnership with Bendistillery’s Crater Lake Spirits, we’re happy to announce the release of our limited Black Butte Whiskey collaboration just in time for the holidays! 2020 marks the first release of the much anticipated 5-YEAR AGED Black Butte. 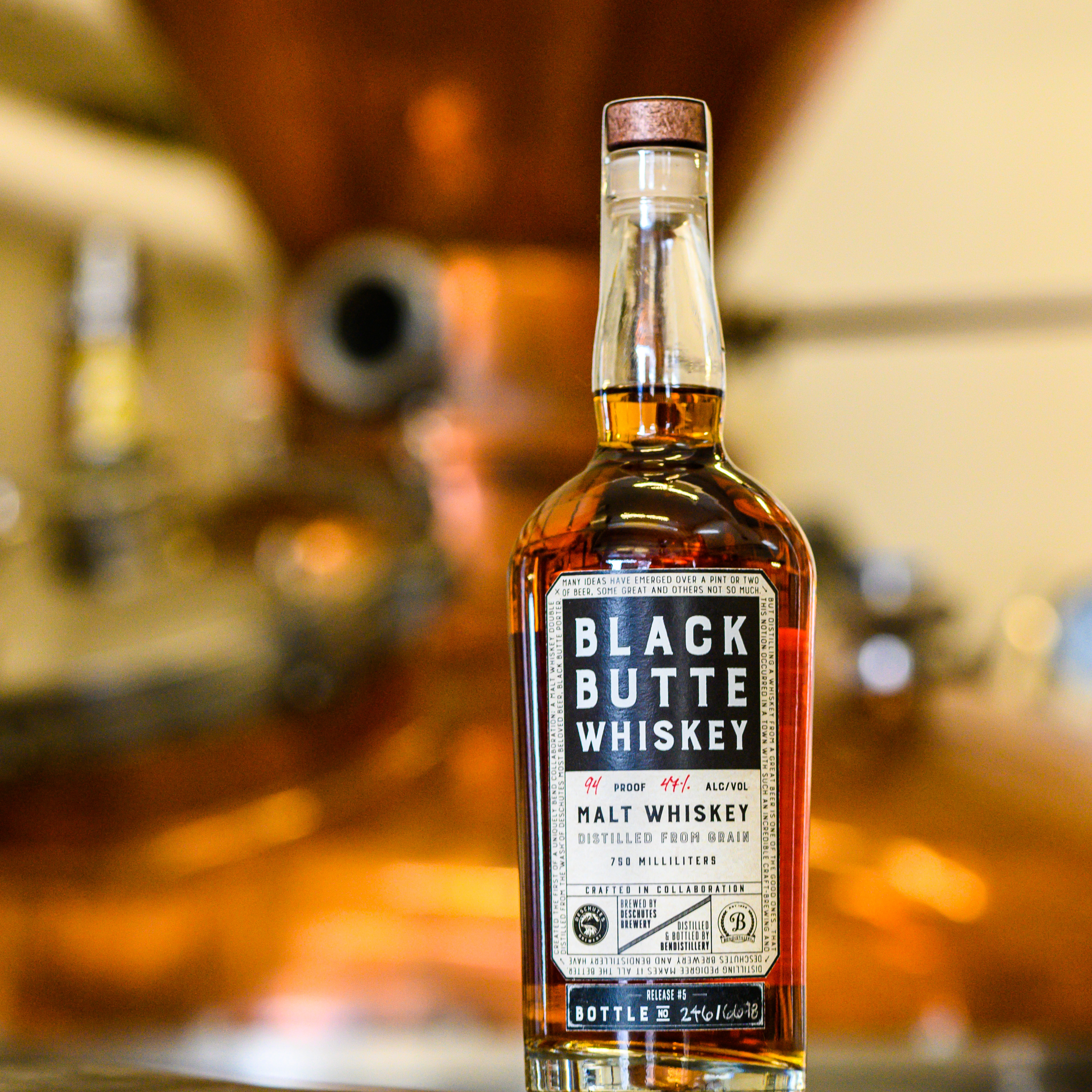 This deliciously smooth whiskey initially launched in 2016 as a 3-year aged American whiskey that will now be a 5-year-old whiskey. A true American malt whiskey distilled from the wash of our famed Black Butte Porter beer brewed with an artisanal selection of specialty malts and then double-distilled and aged for 5 years in new #4 char American Oak barrels.

The resulting spirit is a 94-proof balanced, yet complex whiskey that retains the malty, chocolatey notes of Black Butte Porter and finishes with a soft, nearly sweet, character. Over the past few years since its release, Black Butte Whiskey has gained notable national recognition and praise.

Can we brag for a minute?

We asked Gary what he thinks of this partnership. “We’re honored to receive recognition that speaks volumes to the uniqueness and complexity of this whiskey. The idea for this partnership was born decades ago through conversations over beers and the result has generated incredible excitement from both craft beer lovers and spirits fans. This is not our core business. It is a total passion play”

“We are thrilled by the attention we’ve received, especially to earn Sunset’s Best in Show against such a deep field of brands is really an honor,” said Alan Dietrich, Crater Lake Spirits CEO. “It means even more to share this success with our partners at Deschutes Brewery. Both of our teams have worked tirelessly to redefine the traditional American whiskey category.” 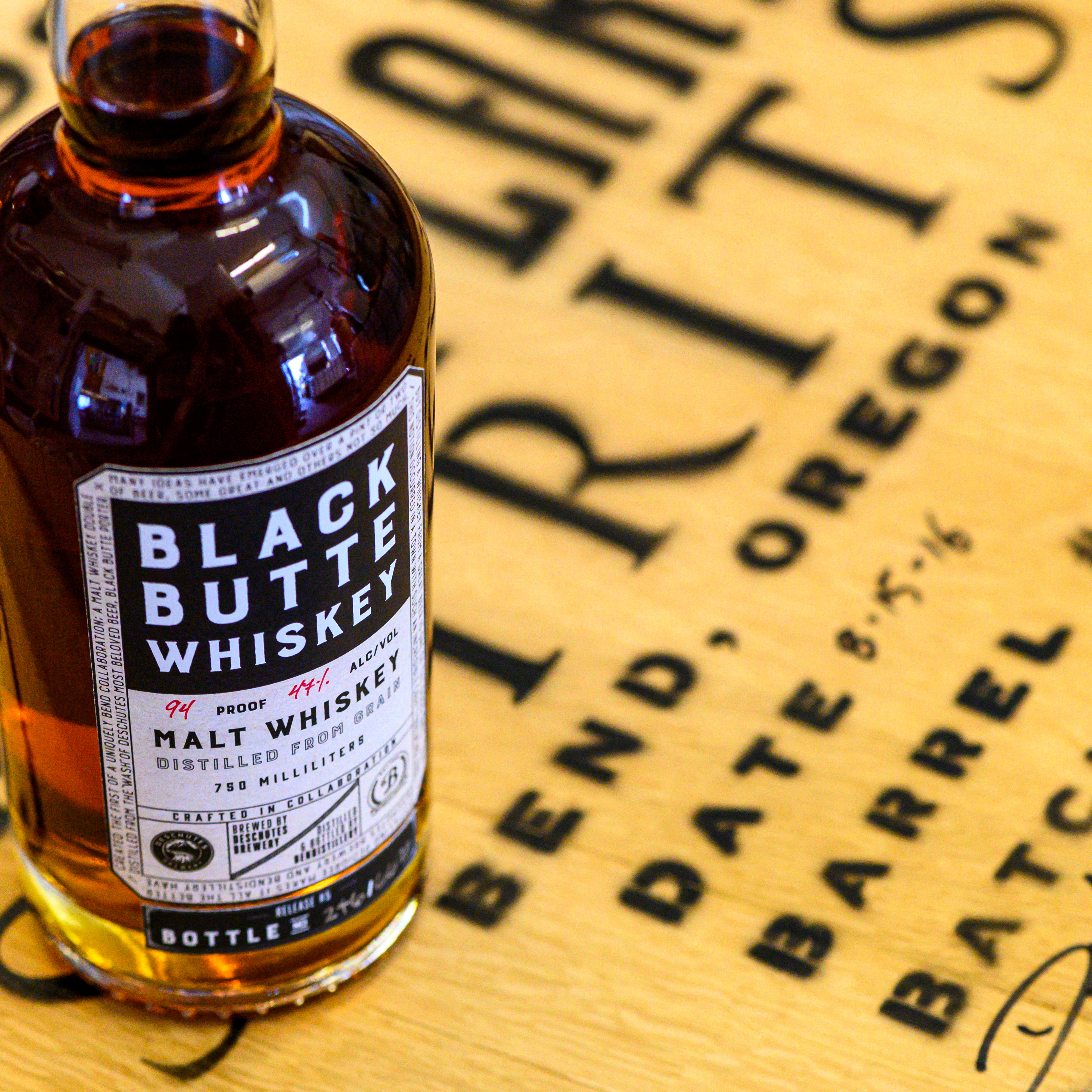 Where can I get it?

Bottles of the exclusive 5-year 2020 batch will be available for sale to the public starting Saturday, Dec. 19, at Bendistillery’s Crater Lake Spirits Downtown Tasting Room.