In 1988, Gary Fish established a small brewpub in downtown Bend, Oregon and named it after the iconic waterway flowing through town, the Deschutes River (pronounced da shootz). With a belief that good beer brings people together, Gary founded The Deschutes Brewery & Public House as just that – a home for the public. A community gathering place, where friends, family and strangers could come together over some great food and a house-brewed pint of beer.

In its first year, the public house sold 310 barrels of beer. Today, the brewery sells more than 225,000 barrels of beer each year and Deschutes can be found in 32 states and even a few countries. Over the years, Deschutes Brewery’s expanded beyond the original pub with a brewery and tasting room less than a mile across town on the banks of the Deschutes River in Bend, a second pub in downtown Portland. 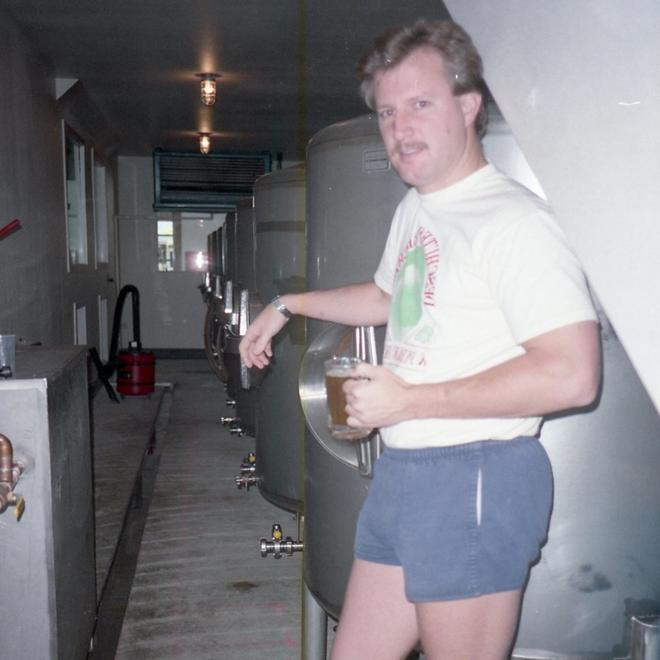 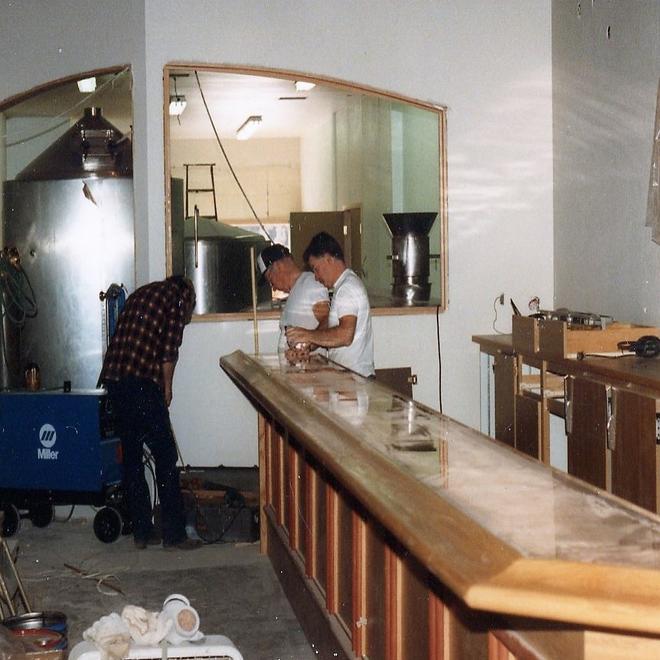 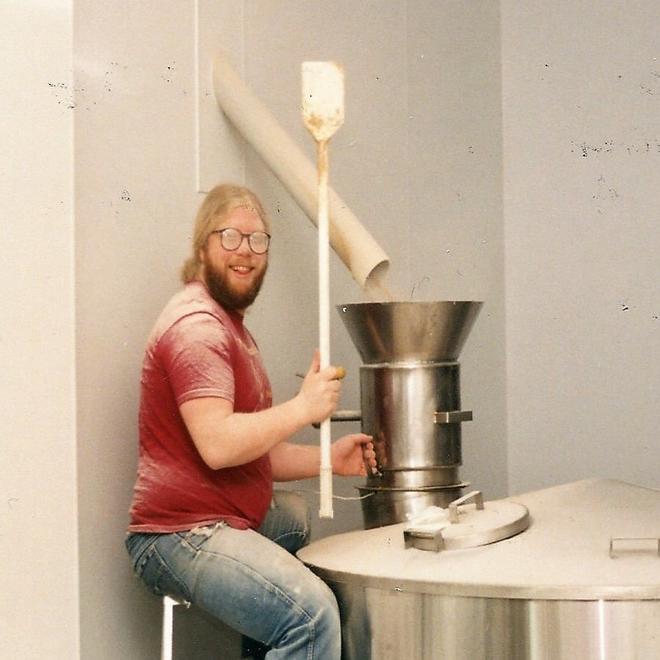 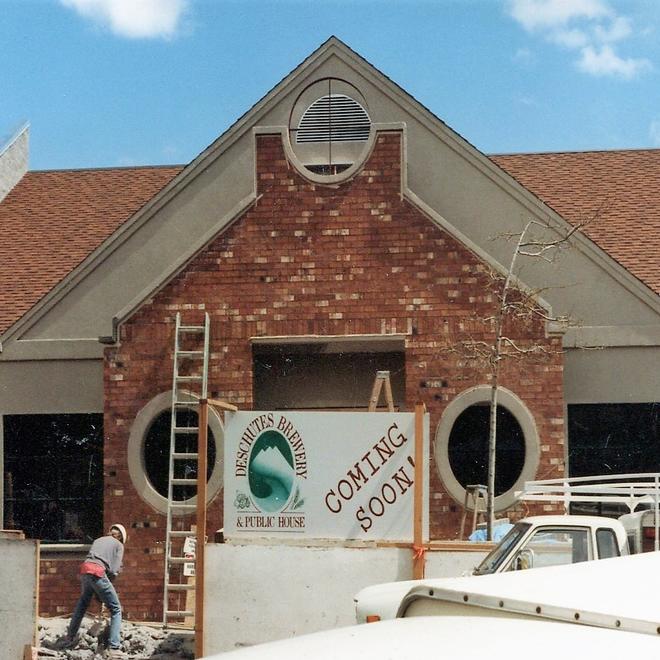 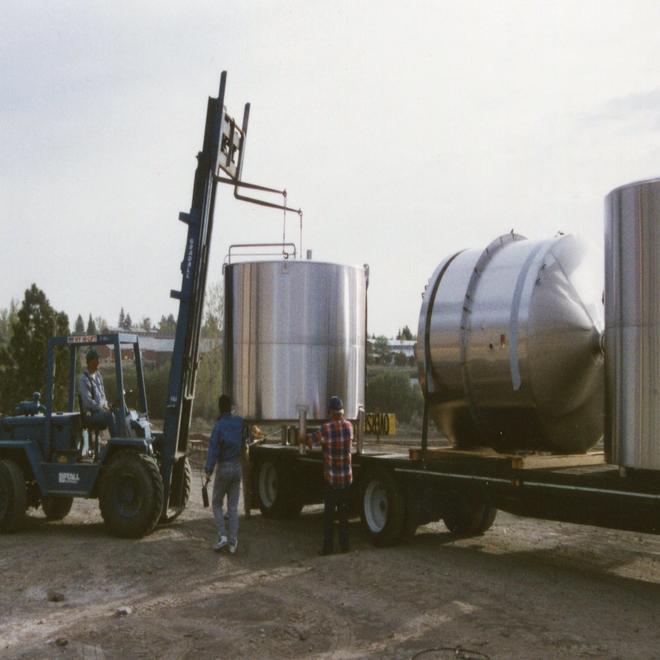 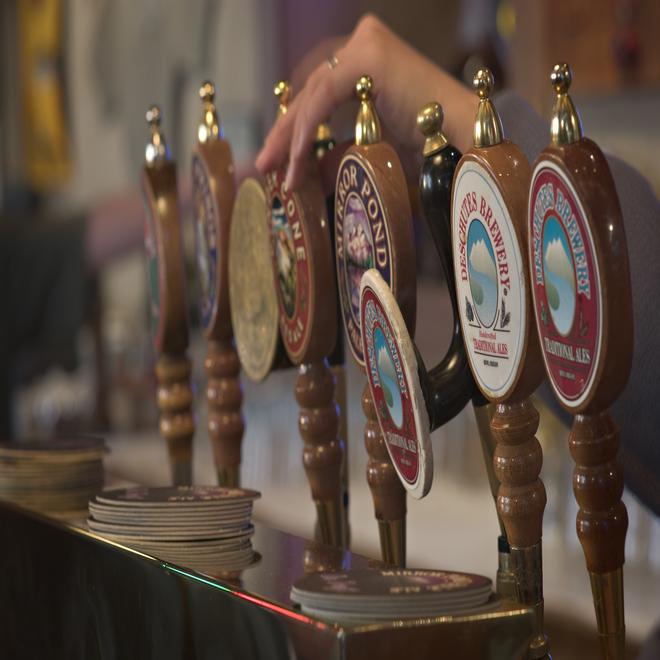 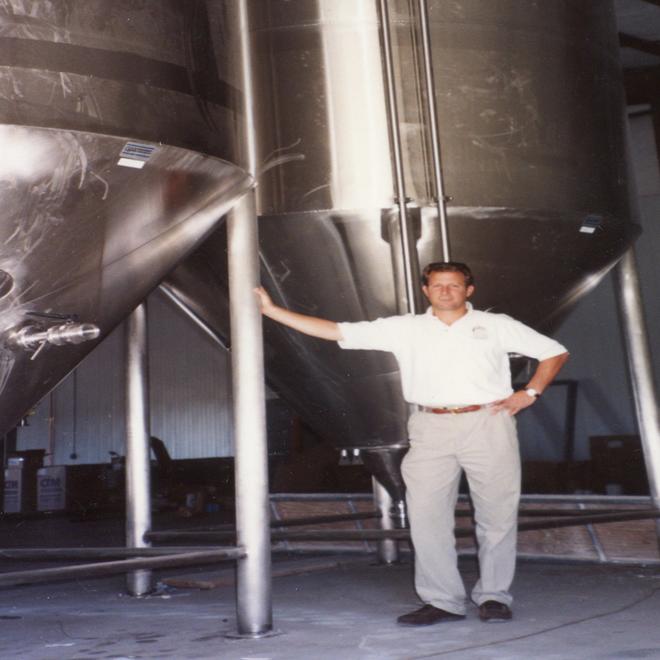 Flagship on the River

We’re honored to share our history and the amazing Bend Craft Community through this incredible documentary series we’ve been so lucky to be a part of; Pints: Stories Behind the Beer. Check out the Deschutes story in this full episode “Flagship on the River” now available on YouTube. 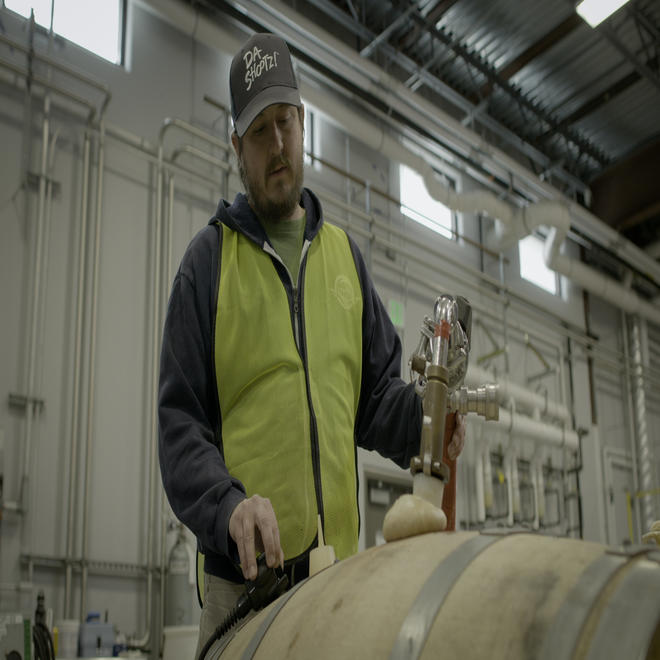 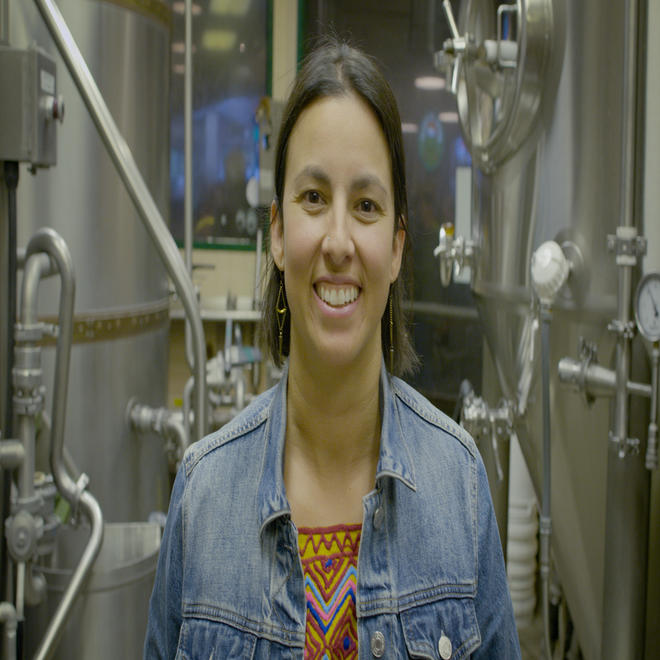 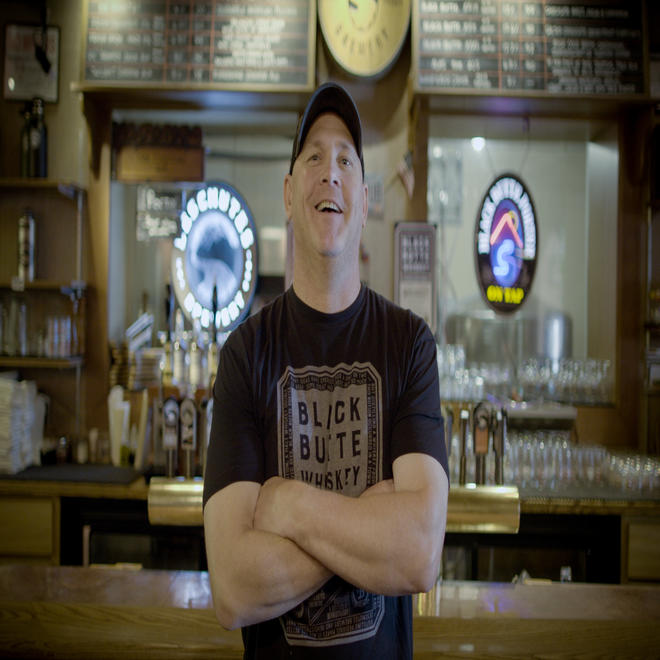 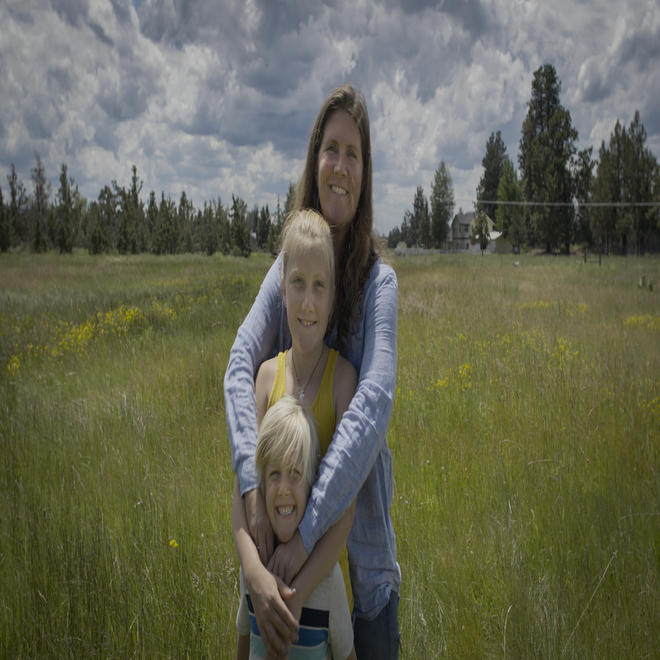 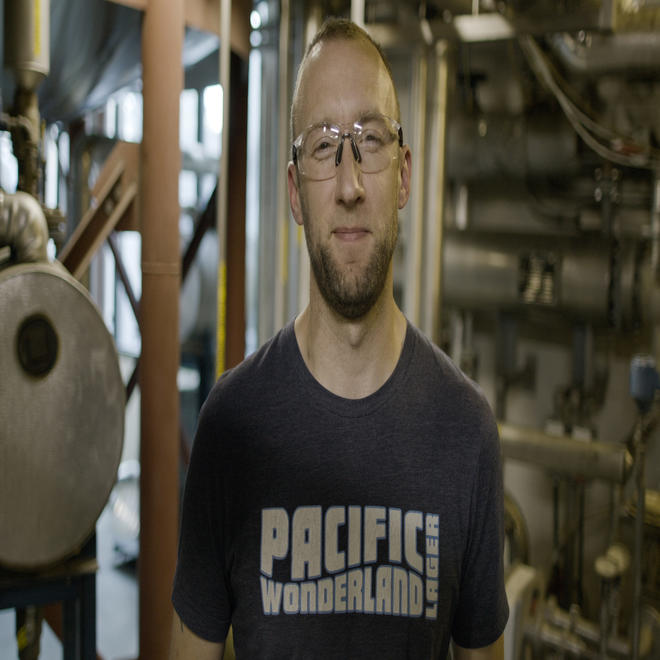 Since 1988, one thing has not changed – Deschutes Brewery is still a community gathering place. We are here to perpetuate a sense of belonging, and believe that everyone is equal over a beer. We commit to supporting people of all races, ages, genders, orientation, socioeconomic status, beliefs and backgrounds. We commit to protecting our planet, so we all have a healthier place to live.  We are crafted for you - our friends, family, fans, and customers.