You know and love Jubelale, but have you met Super Jubel?

This indulgent exclusive only comes around once a decade-ish. Brewery lore says that Super Jubel was inspired by a keg of frozen Jubelale that was tapped and discovered to be a decadent, concentrated version that our brewers recreated and evolved into this incredible strong version of Jubelale that is aged in wine barrels. “Super Jubel was born as Ice Jubel, through a crime of opportunity,” recounted Gary Fish, founder of the 32 year old brewery. “Someone broke into the pub, stole some t-shirts, had some beers, tried to make burgers (they were still in the pan with the burner on when discovered), and stole the “boom box” and cassette tapes of our original brewmaster (owner of Ecliptic Brewing) John Harris.”  They also took a keg of Jubelale.  “They must have realized how heavy it was and decided to stash it, no doubt to come back later and collect it, because we found it two weeks later under an old loading dock near the pub.”

Fish goes on to tell that Bend was in the midst of a cold snap where temperatures dropped below -30 degrees. The keg was frozen when they found it and realized the liquid was partially frozen. “Being the resourceful person that he was, John [Harris] decanted the keg and the legend of Ice Jubel was born.  It was delicious!”

“The crooks had left the outlet valve facing up, so I knew whatever froze we’d still be able to get to the beer." added Harris. "I raced and grabbed a hand truck and immediately we tapped it. It must have been over 12%. A couple days later I heard these big bangs coming from the cooler and Brewer Tim Gossack (of Bell’s Brewing) was hauling a keg of Jubel up onto the roof saying, "we need more of this!". Well, it never froze like that original keg.” 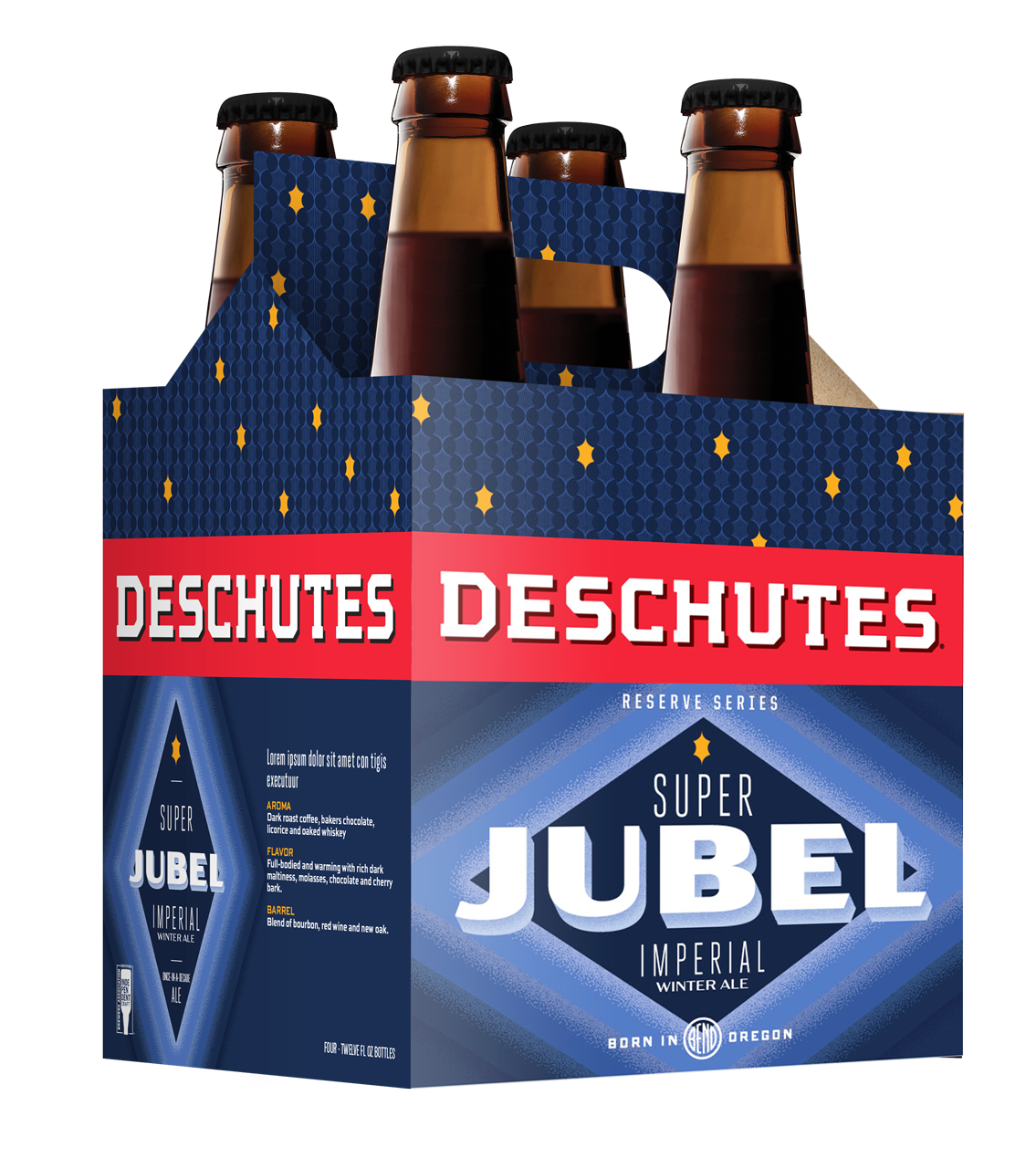 Super Jubel is an Imperial Winter Warmer, inspired by Jubelale. It's the brewer’s re-creation of this delicious elixir without the freezing, which is technically considered distillation. Malt forward with notes of toasted caramel, raisins, dates and figs that are complemented by spicy and herbal hop aromas. Super Jubel boats 10% ABV and 50 IBUs, and will ship in early November in 12 ounce, 4 pack bottles.