It's The Best Time of The Year. Jubelale Time!

Jubelale, the first beer ever bottled at Deschutes Brewery, was originally packaged by hand off the taps at the Bend pub in 1988. Since then, the Jubelale seasonal release is a tradition that resonates with fans old and new as it welcomes crisp fall days in hopes of epic winters. Inspired by traditional English style ales, Jubelale is the ultimate winter warmer featuring a strong malt character and notes of rich spice, toffee and cocoa. Jubelale is 6.7% and 65 IBUs, and will be available in all markets where our damn tasty beer is sold in 12-ounce, 6, 12 and 24 pack bottles and on draft by early-October. 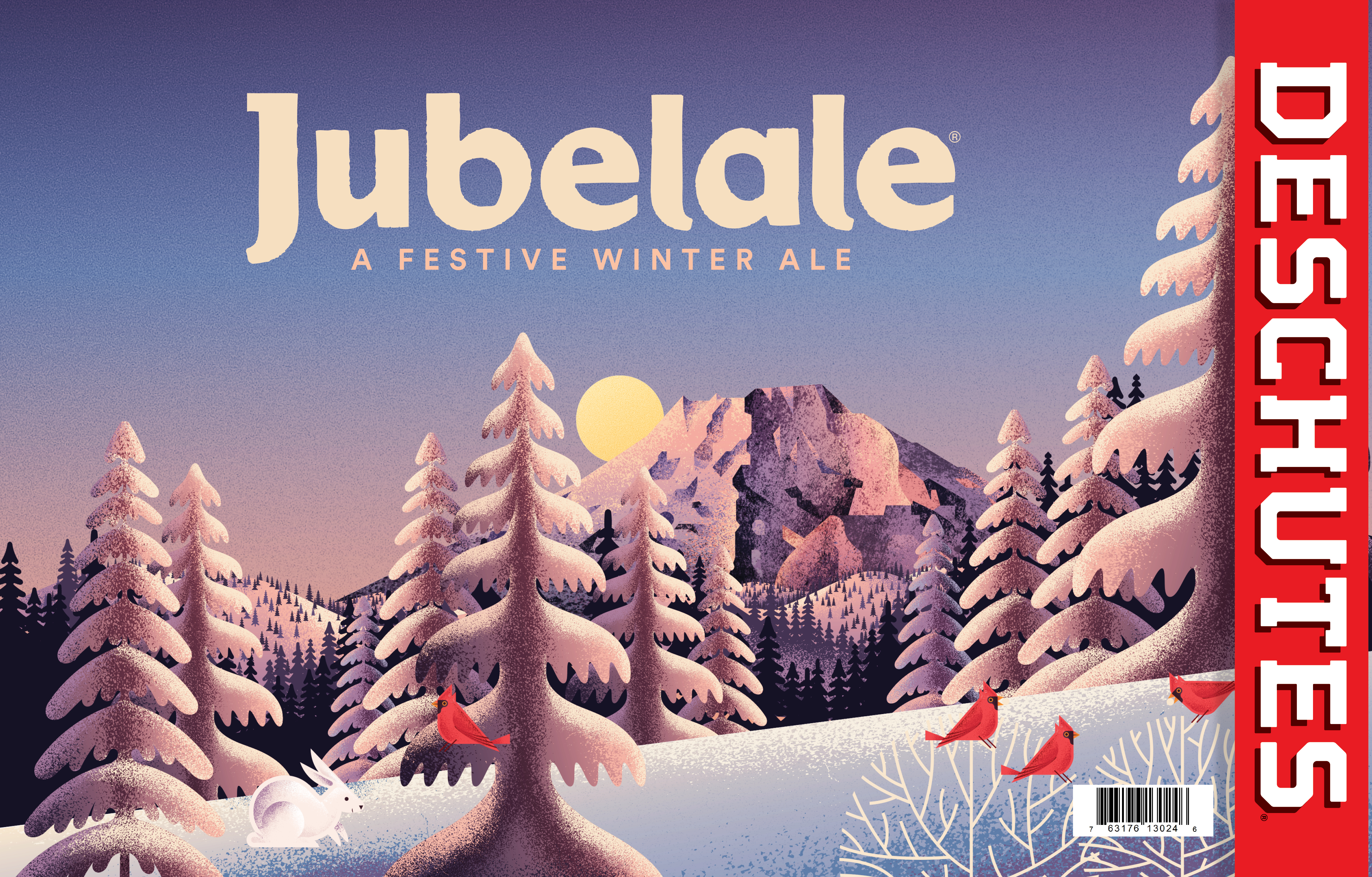 Jubelale packaging features original artwork from a different Oregon artist each year. This year we partnered with Eric Nyffeler, a popular Portland based artist best known for his concert posters for musicians including The Avett Brothers, Phish, St. Vincent, the Decemberists, and many more. (AWESOME, RIGHT?!) Eric shared his inspiration behind this year’s winter scene design, pulling from his own experience in the mountains. “I wanted to bring to life the beautiful colors of a snowy mountainside in the morning,” said Nyffeler. “A place that many people can’t experience, so I wanted to put them there in the most amazing place to feel like you’re a part of the beer.” We think he nailed it. You can find him on social media HERE. 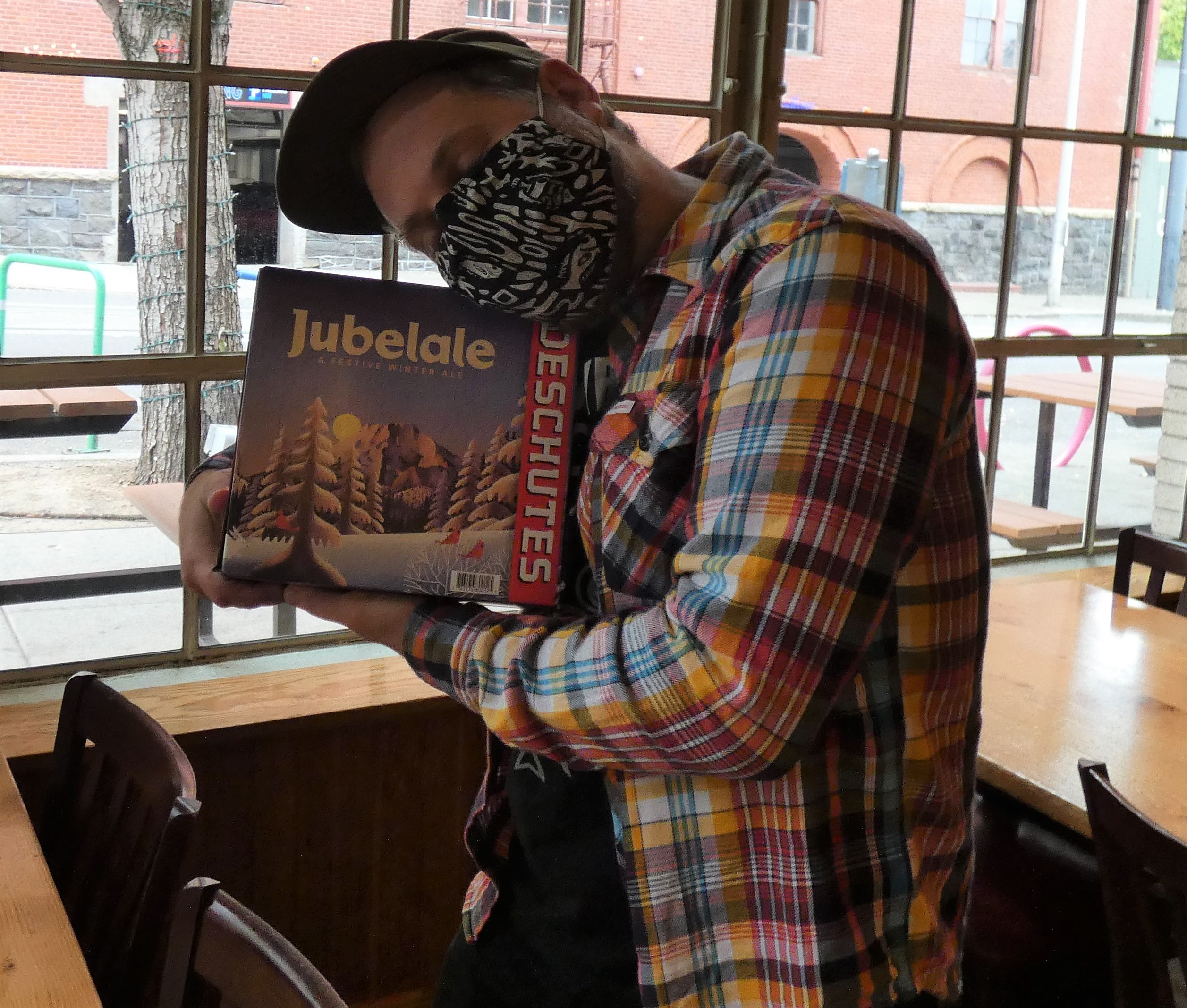 So, don't dread winter. Celebrate the season with Jubelale, a festive winter ale. Find it near you HERE.