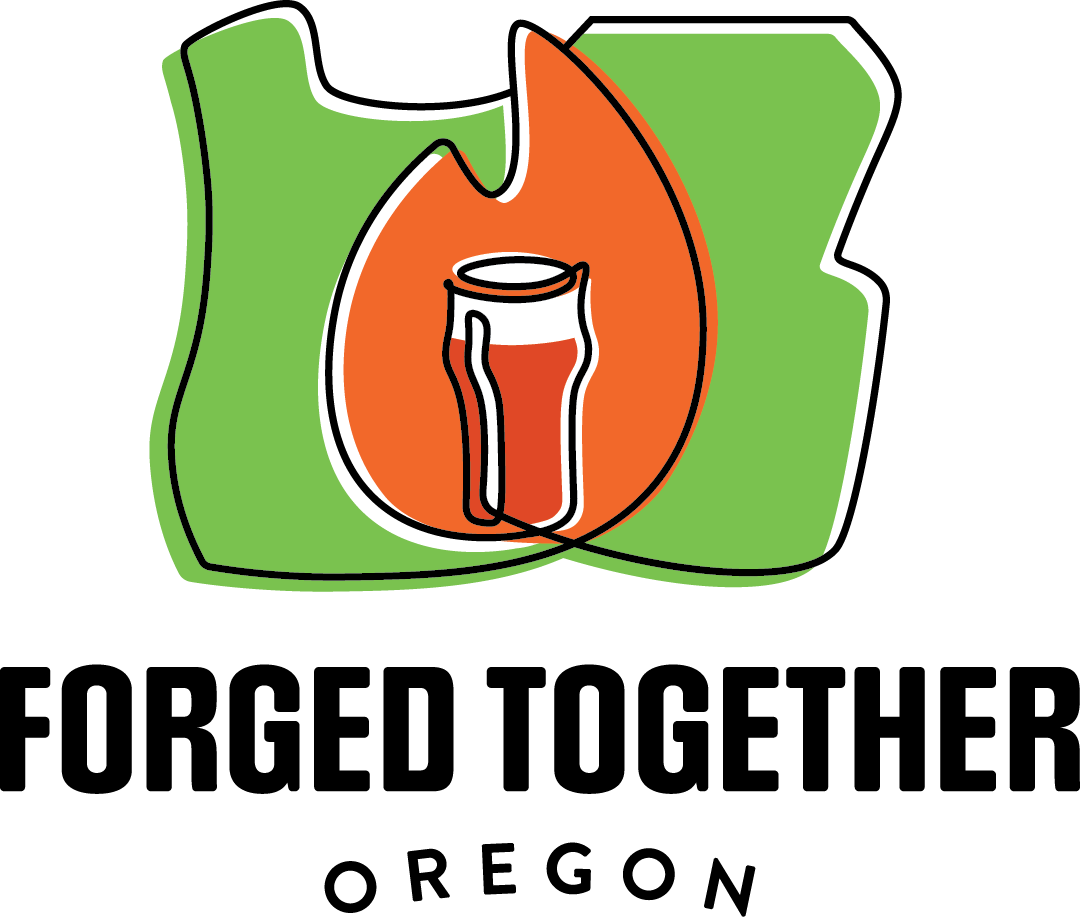 Our hearts go out to everyone in our Oregon community who have suffered loss from the devastating wildfires across the state. To help in relief efforts, Deschutes has invited fellow Oregon craft brewers to participate in a fundraiser, Forged Together Oregon, to support wildfire relief.
We had such a great response from brewers that we are now creating a 15 pack! A huge thank you to these Oregon breweries who have joined Deschutes for this variety pack fundraiser including; Sunriver Brewing, Wild Ride Brewing, Cascade Lakes Brewery, Worthy Brewing, and Immersion Brewing in Central Oregon, Golden Valley Brewing in McMinnville, Ratchet Brewery in Salem, Ecliptic Brewing and Hopworks Urban Brewery in Portland, Buoy Beer Company in Astoria, pFriem Family Brewers and Double Mountain Brewery in Hood River, and Pelican Brewing in Pacific City.
The Forged Together Oregon Variety Pack will feature select beers from each brewery in both bottles and cans. Deschutes Brewery will hand pack the boxes and sell at our Bend Pub and Tasting Room and Portland Pub donating all proceeds to wildfire relief in our beautiful state.

Sincerely,
Your friends at Deschutes