Announcing Rip City Lager!
Today we are unveiling the launch of our newest beer, Rip City Lager! Oregon is our home, and our roots run deep in Portland. That's why being a proud partner of the Portland Trail Blazers and brewing this custom co-branded beer for Blazer fans in celebration of the fellow NW icon just makes sense! We have been honored to be a presenting sponsor of the Portland Trail Blazers Radio Network since 2019, and decided to launch this crisp and fresh rice lager to coincide with the revival of the NBA’s season. *FINALLY!* 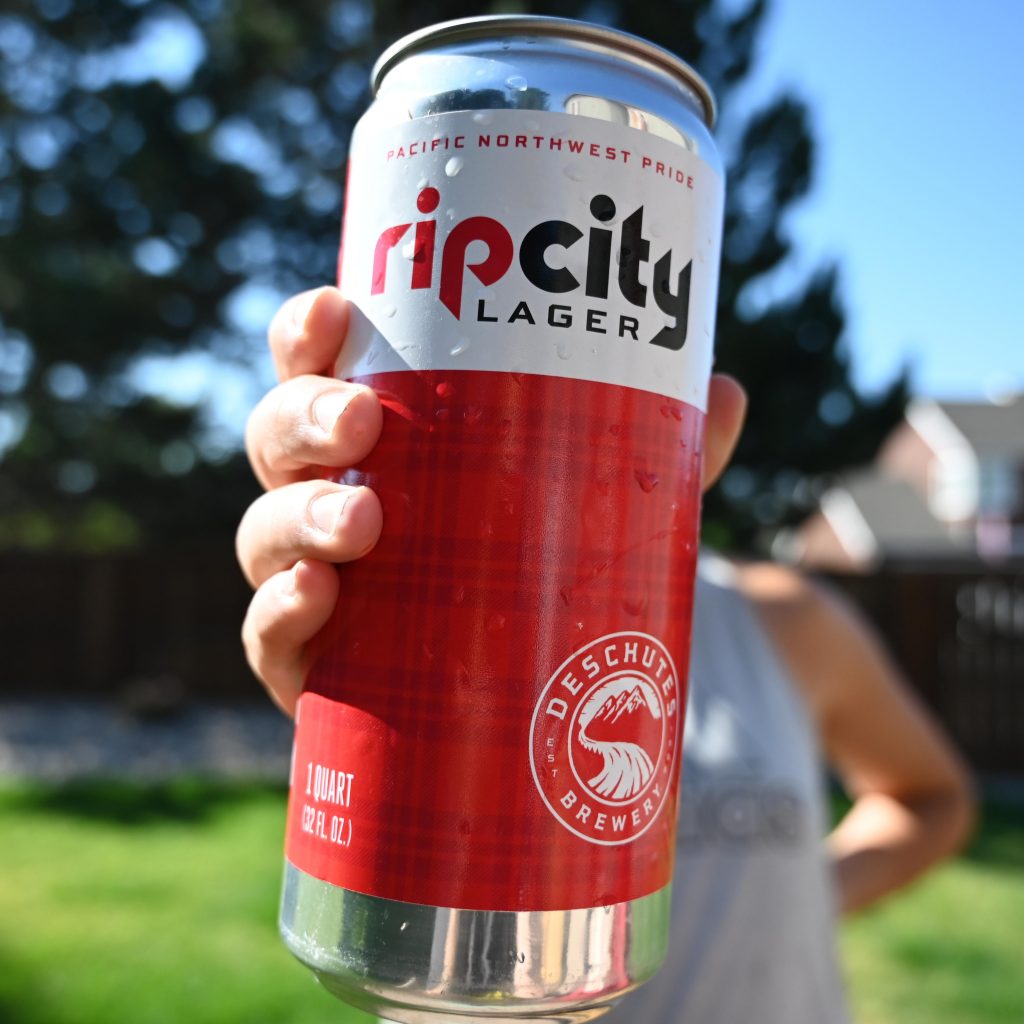 Specially brewed with watching the games in mind, the packaging is adorned in true Rip City fashion, featuring plaid cans in salute to Dr. Jack Ramsay, the Blazers' longtime coach who led the team to the NBA title in 1977. We have designed two cans that resemble the “home” and “away” jerseys. 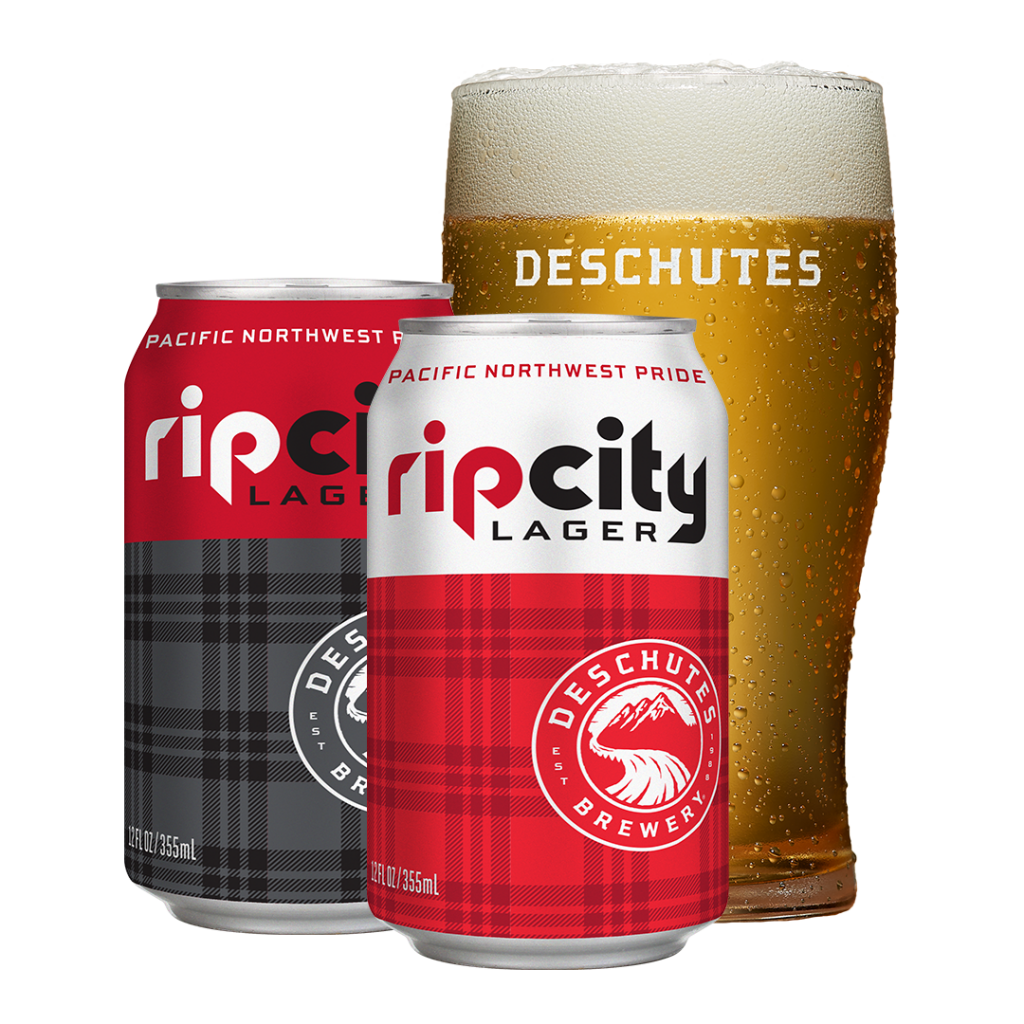 About the beer: Rip City Lager features Lemondrop, Crystal and Hallertau Mittlefruh hops and is 4.8% ABV and 20 IBU. It will be available on draft at Deschutes Pubs and Bend Tasting Room in August, Rip City Lager will then release in 6pk, 12pk, 24pk and 19.2oz tallboys in select stores in Oregon and Washington in September.