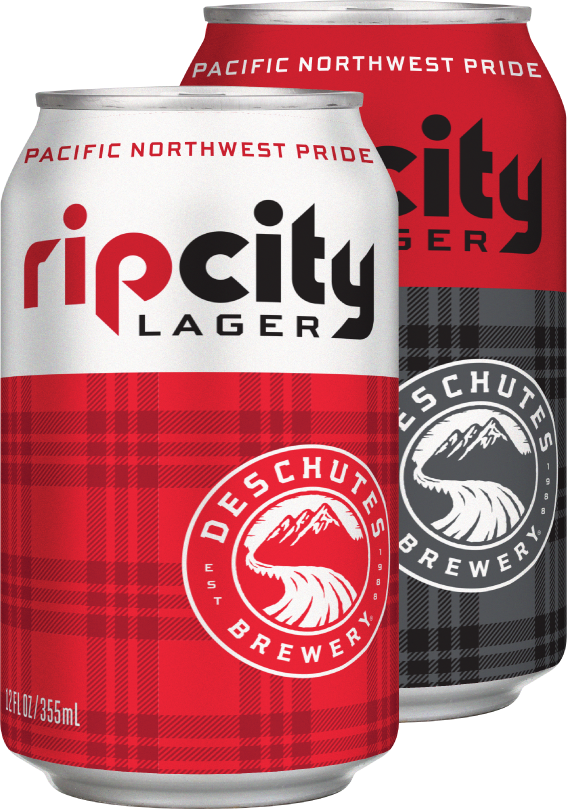 Deschutes Brewery has teamed up with the Portland Trail Blazers to create a custom co-branded beer for the fans in Rip City. The brew, known as Rip City Lager, will feature featuring plaid cans in salute to the late Jack Ramsay, the Trail Blazers' longtime coach who led the team to the NBA title in 1977. 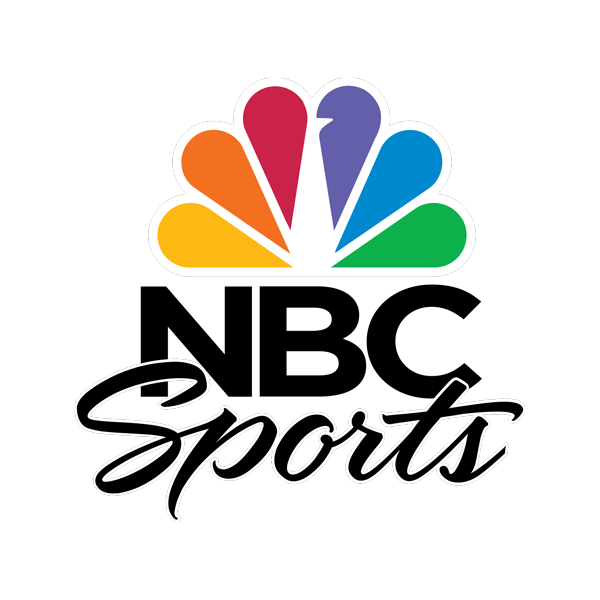 The Rip City Lager features Lemondrop, Crystal and Hallertau Mittlefruh hops and is billed as a “bright, citrusy lager that’s crisp and clean for ultimate drinkability.

In an effort to support their local team remotely, Bend, Oregon-based Deschutes Brewery is releasing the affectionately names Rip City Lager, so fans of the Blazers across the nation can remotely unite with a common, easy-drinking beer in-hand.